Chairman of NOC (National Olympic Committee) of Indonesia Mr. Raja Sapta Oktohari  and Chairman of IADO (Indonesia Anti-Doping Organization) Mr. Gatot S. Dewa Broto signed a Memorandum of Understanding on the Anti-Doping Activities on Participation of Indonesian Team on International Competition. The signing ceremony was held on November 18th, 2022 at the Headquarter of NOC of Indonesia, Jakarta. The ceremony was attended by a few high-ranking officials of both sides and journalists.

On his speech, Chairman of NOC of Indonesia stated that the even though NOC already signed the similar document with LADI (the previous IADO) prior to the 2021 Tokyo Olympic Games, but the new signing with IADO is very important, for the content is more comprehensive, adjusting the World Anti-Doping Code. Furthermore, the document also requests NOC to help IADO to provide more systematic activities of anti-doping education and data of athletes prepared for any international events. In addition, he stated that NOC will support IADO for a better sports environment and achievement in Indonesia.  He also mentioned that now he is very pleased not to work hard any more to be mediator between IADO and WADA as well as SEARADO, because Chairman of IADO has direct access to President and Director General of WADA (World Anti-Doping Agency) as well as Director General of SEARADO (South East Asia Regional Anti-Doping Organization).

On the contrary, Chairman of IADO highly appreciated to Chairman of NOC for all best efforts in particular when NADO of Indonesia was suspended by WADA. On his capacity as the Chairman of the WADA Sanction Revocation Acceleration Task Force assigned by the Minister of Youth and Sports of the Republic of Indonesia on October 2021,  Okto and his team worked hard to enable WADA to lift the sanction as soon as possible. Gatot stated that it was very difficult to imagine how complicated sanction could be lifted soon without a special, direct involvement of  Okto. He also mentioned that due to the MoU, all of the athletes who will be assigned to take part on any international events, shall be mandatory to get any anti-doping education from IADO, whose purpose is to ensure that they know at least lots of thing related to anti-doping, including various ADRVs (Anti-Doping Rule Violations) and how to utilize TUE (Therapeutic Use Exemption) especially for those who have health problems prior to the event without any intentional purpose of doping.

For the information, the signing of MoU conducted by IADO with any national sport entity was commenced by MoU with KONI (National Sports Committee of Indonesia) on July 5th, 2022, in which then was followed by NOC of Indonesia on November 18th, 2022. At the moment, IADO is ongoing process to prepare the similar MoU with NPC (National Paralympic Committee) of Indonesia immediately.  Hopefully prior to the National Anti-Doping Forum which will be held on November 30th, 2022, the signing with NPC could be completed. The signing of MoU does not only involve NOC, KONI and NPC, but there should be engaged to all national federations in Indonesia. All of the activities on MoU shall be directly reported to WADA and SEARADO as part of the compliance to World Anti-Doping Code. 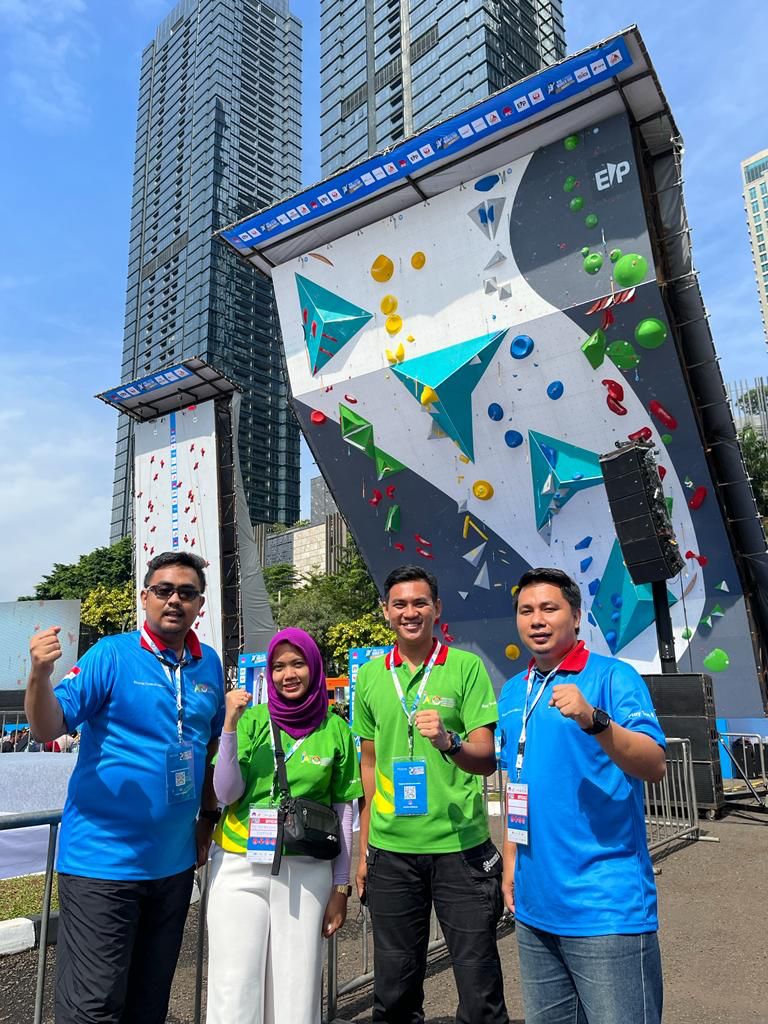 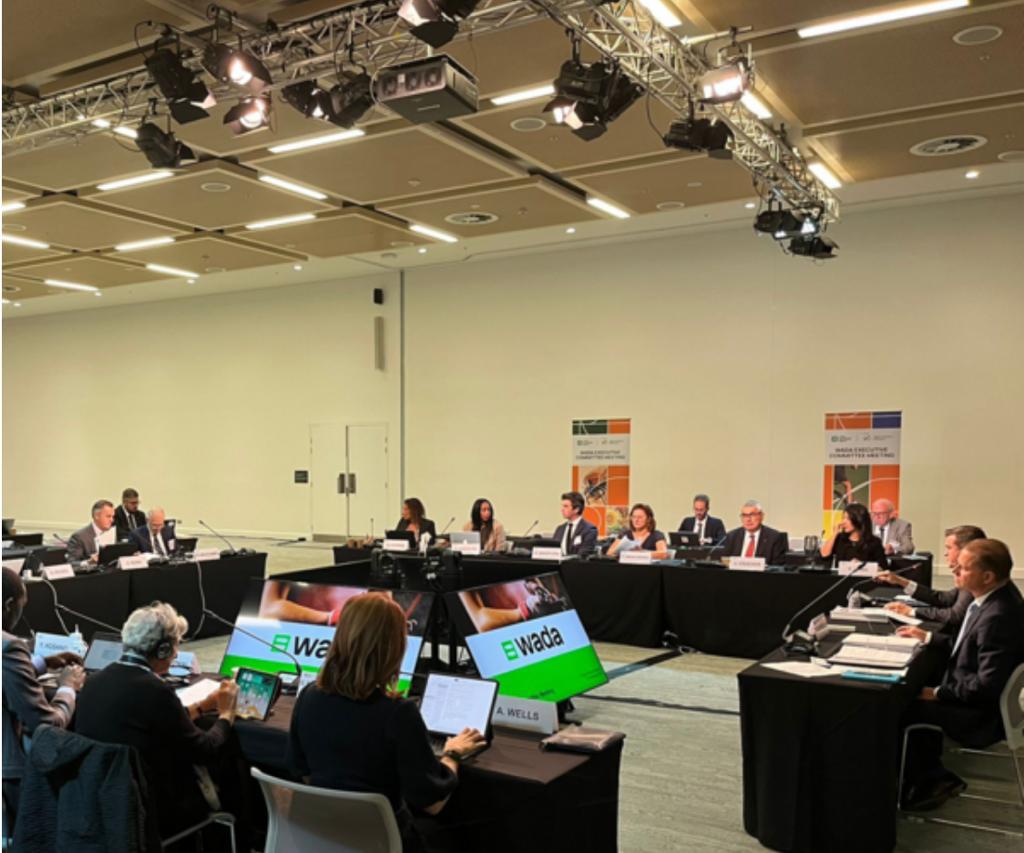